Detailed information on the analysis by crop is available for:

Nigeria occupies a landmass of 923,768 km2 and lies along latitudes 4o 1' and 13o 9' N and longitudes 2o 2' and 14o 30' E. It is bounded by the Atlantic Ocean to the south and by the Sahelian countries of Niger and Chad to the North. Agriculture is the mainstay of Nigeria's economy accounting for more than 45% of the gross domestic product (GDP) and employing more than half of the workforce. The country has an agricultural land area of about 84 million hectares, of which 33 million hectares is currently under cultivation. About 3 million hectares of the agricultural land is irrigable but only about 220,000 hectares is actually irrigated. The major staple crops in Nigeria are cassava, yam, maize, sorghum, rice and millet. These crops together cover 65% of the total cultivated area. Cassava, yam, cocoyam and maize are the major staple crops in the humid parts of the country, whereas maize, sorghum, millet, cowpea and groundnut are the major staple crops in the sub-humid and semi-arid parts. The major cash crops include cocoa, oil palm, cotton, groundnuts, ginger and sesame.

Soils of the Rainforest and Derived savanna are mainly Entisols (USDA) or Luvisols (FAO), as derived from crystalline pre-Cambrian basement complex rocks. The soils are typically deep with a sandy loam surface layer over a sandy clay loam or sandy clay. The soils are rich in free iron but low in mineral reserve. Organic matter and nitrogen contents are relatively higher under the forest than under the savanna vegetation. Soils in the northern half of the country, especially in the Guinea and Sudan savannas, are mainly less leached and slightly acid Alfisols, as derived from basement complex rocks. The soils are generally shallow, with plinthite and iron pans occurring at shallow depths. Soils are coarse-textured and yellowish grey or yellowish brown in the surface layer and have red or reddish brown sub-surface horizons with a relatively higher clay content than that in the surface layers. These soils are inherently low in organic matter content, rarely reaching 2%, with a total nitrogen content hardly exceeding 0.1% (Federal Ministry of Agriculture, 1990). There are also significant areas with Entisols and Inceptisols (USDA) or Regosols and Cambisols (FAO/UNESCO) in the country. These soil types if derived from alluvial deposits, are mainly found along the flood plains of the major North-South flowing rivers and the Niger Delta, whereas the well-drained shallow soil types are derived largely from eolian deposits and occur mainly in the Sudan and Sahel savannas.

Farming in Nigeria is predominantly done in smallholdings with the vast majority of farmers cultivating less than 1 ha of land. There is little mechanization with cultivation carried out with hoe and cutlasses. A large number of farmers in the northern Guinea, Sudan and Sahel zones also use ox-drawn ploughs for land preparation.

Cereals (maize and millet) and legumes (cowpea and groundnut) are often grown in annual double-cropping systems in the Sudan and Guinea savanna zones, whereas sorghum is mainly grown in single-cropping systems. Typical double cropping systems in these zones include maize-cowpea, millet-maize, millet-cowpea and groundnut-maize. In the wetter regions in the South, maize may be grown in double cropping systems as maize-maize. Intercropping is widely practiced in different parts of Nigeria. In the North, cereals are often intercropped with legumes or with other cereals, whereas maize is usually intercropped with root and tuber crops in the South. 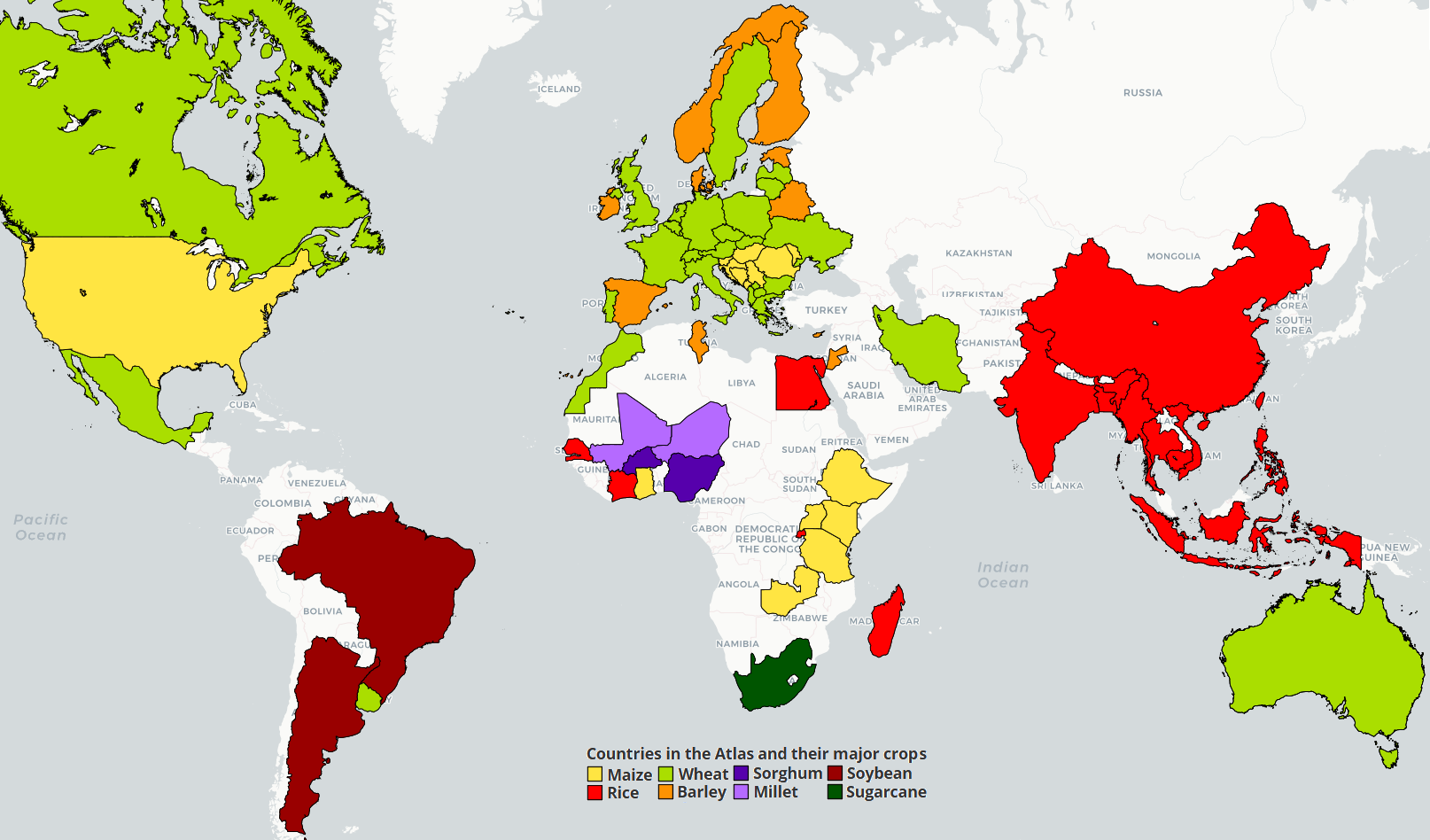 Details on data and methods for GYGA protocols applied to Nigeria.pdf

Details on crop information to calibrate crop models for Nigeria.pdf 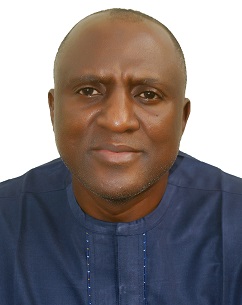